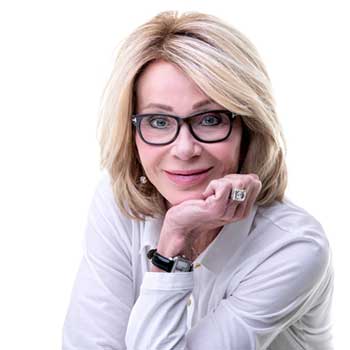 As a premiere, luxury home interior designer in Arizona,  Janet has received many prestigious awards for her interior designs. Janet was born and raised in Illinois, and subsequently moved to the mountains of Colorado.  She opened a design studio in Durango CO in the mid-80’s,  providing exclusive design services for the Purgatory/Durango Mountain Resort’s $250M base area expansion, including complete, ground-up design services for 135 slopeside condominiums, retail spaces, restaurants, offices and public areas.

When Janet’s career brought her to Scottsdale, Arizona  she focused on designing for high-end custom homes in North Scottsdale and Paradise Valley, along with boutique retail and hospitality projects as requested by her clientele. As one of the top, Interior Designers in Arizona, Janet focuses on delivering unique, custom designs that reflect your style, budget and taste.

Janet is grateful for a wonderful husband, Mark. Her stepdaughter Ashley and husband, Nick are stationed in Germany after he graduated West Point, and her son, Alex, is stationed in Seattle after also graduating West Point. And of course we can’t forget their 2 rescue pups, Maggie Mae and Josie!