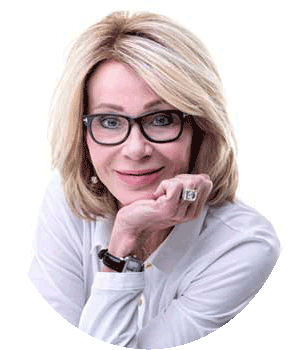 As a premiere, luxury home interior designer in Arizona,  Janet has received many prestigious awards for her interior designs. Janet was born and raised in Illinois, and subsequently moved to a ski town in Colorado, where she opened a design studio, focusing on high end resort lodges and slope-side homes..

When Janet’s career brought her to Scottsdale, Arizona  she focused on designing custom homes in North Scottsdale and Paradise Valley, along with boutique retail and hospitality projects as requested by her clientele. As one of the top Interior Designers in Arizona, Janet focuses on delivering unique, custom designs that reflect your style, budget and taste.

Janet and her husband Mark live in North Scottsdale, a short commute from her design studio. Her stepdaughter Ashley and husband Nick are also in Scottsdale, with a new baby girl! Her son, Alex is a graduate of West Point and is engaged to Leyla, who also graduated West Point. She is a JAG officer and he is an executive at a blockchain and bitcoin mining company. And then there’s also the 4-legged love of their lives, Maggie May, who is a Rescue Mutt! 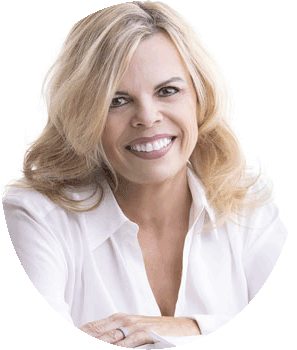 I have been with the team at Janet Brooks Design for over 15 years. During this time, I have worked with a variety of architectural styles and budgets. Though much of my focus is on furnishing and accessorizing the custom homes our team has designed, I also enjoy taking on remodeling and furnishing projects both large and small.
I like to begin my process of better understanding my client by seeing their space, discussing how they live and understanding the kind of atmosphere they wish to create. I can then incorporate their needs into the master design plan while also challenging them to welcome new ideas during the design phase! I enjoy the process of creating intimate and unique spaces that are tailored specifically to each of our clients’ individual needs.

I have developed relationships with sought-after, leading-edge manufacturers with brands that produce high quality products. I often incorporate popular brands that produce stylish products for a one of kind finishing touch. By attending interior design markets all over the country, I see the furniture in person and have familiarized myself with the various manufacturers’ quality, style, budget range and production time.  Additionally, we are partnered with several custom furniture manufacturers and when we cannot find the perfect piece, we can certainly create and build it just for you!

Upon meeting with you in your home, I will use floorplans or measures taken on site to come up with a layout that best suits your needs. I will then create a custom presentation of furniture and design ideas with your thoughts, desires, color palette and of course budget in mind. I then examine and evaluate my sources and come up with a plan just for you. Whether you need to furnish your new home, remodel one or more rooms in your existing home, or create a new unique space; I am grateful for the opportunity to share my design experience with you!

.. And Our Talented Design Staff