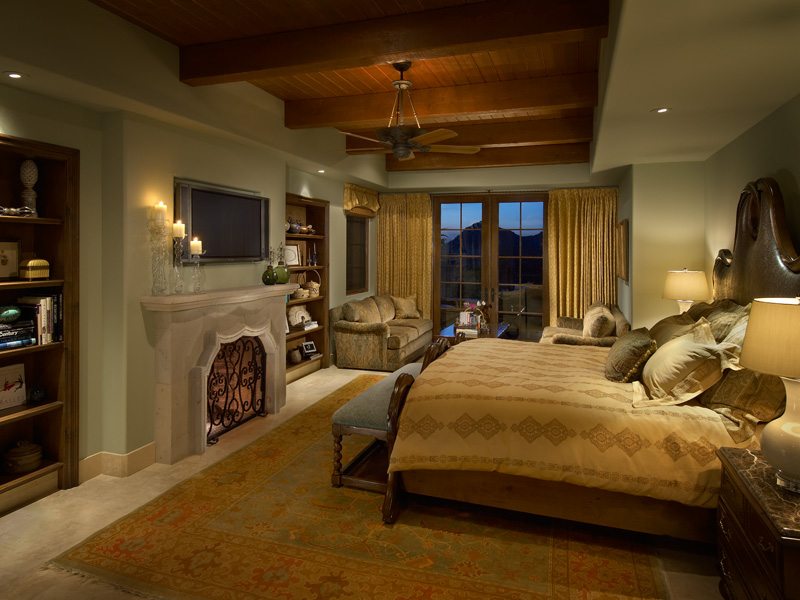 The Santa Barbara style is distinctly Mediterranean, and the spirit of Santa Barbara is epitomized in its Spanish Revival architecture. Spanish Colonial Revival is really a catalog of styles, unified by the use of arches, courtyards, form as mass, plain wall surfaces, and tile roofs, all derived from the Mediterranean world.

Inspiration comes from a wide variety of sources: the adobe and colonial buildings of Monterey, California; late forms of Moorish architecture; medieval Spanish and Italian church architecture; Ultra-Baroque design of colonial Spain and Portugal; rural forms from Andalusia; Italian Romanesque and Renaissance revival elements; and southwest Hopi and Pueblo Indian adobes. Eclectic as the Spanish revival period was, the purity of single elements was often retained, such as an Ultra-Baroque (carved stone) entry decoration in juxtaposition with an otherwise more simplistic Mediterranean structure. Furnishings range from the primitive to ornate, often comfortably mixed together, and feature casual, homespun looking fabrics woven out of linens and cottons. 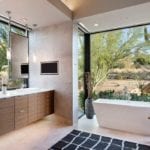 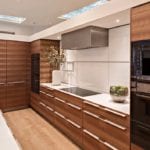 Do You Have an Engineered Hardwood Floor? This is Why You Should Consider It 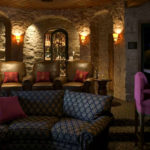 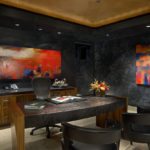 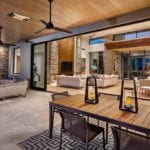 Step By Step Guide to Choosing a Residential Home Designer